We are excited to announce major developments at Manitex Valla, a leader in the industry of electric self-propelled cranes based in Italy and part of Manitex International.

“I am pleased to announce that, effective January 1st, 2022, Fabrizio Girotti has been appointed General Manager of Manitex Valla, in addition to his current responsibilities as General Manager of Oil&Steel aerials” said Steve Filipov, CEO of Manitex International. “Our goal is to continue to invest and grow our share in this exciting zero-emission lifting segment”.

In making the announcement, Mr. Filipov took the opportunity to give its heartfelt thanks to Carlo Forini, former Manitex Valla General Manager, for his contributions to the company over the past years.

The CEO concluded the announcement with his warmest congratulations to Mr. Girotti, and expressed his full confidence, that the newly appointed General Manager will further enhance the performance of Manitex Valla.

Manitex Valla is a leader in the electric self-propelled cranes industry. Established in 1945, the company invented the world’s first Pick&Carry crane in the 1960s: it is no coincidence that this type of crane is commonly called “The Valla”.

The Valla brand is well known all over the world as a synonym of quality, reliability and innovation. Over the last few years, the company realized significant investments in research and development: the result is the new R series, which represents the technological revolution of Valla at the highest levels of innovation and safety. 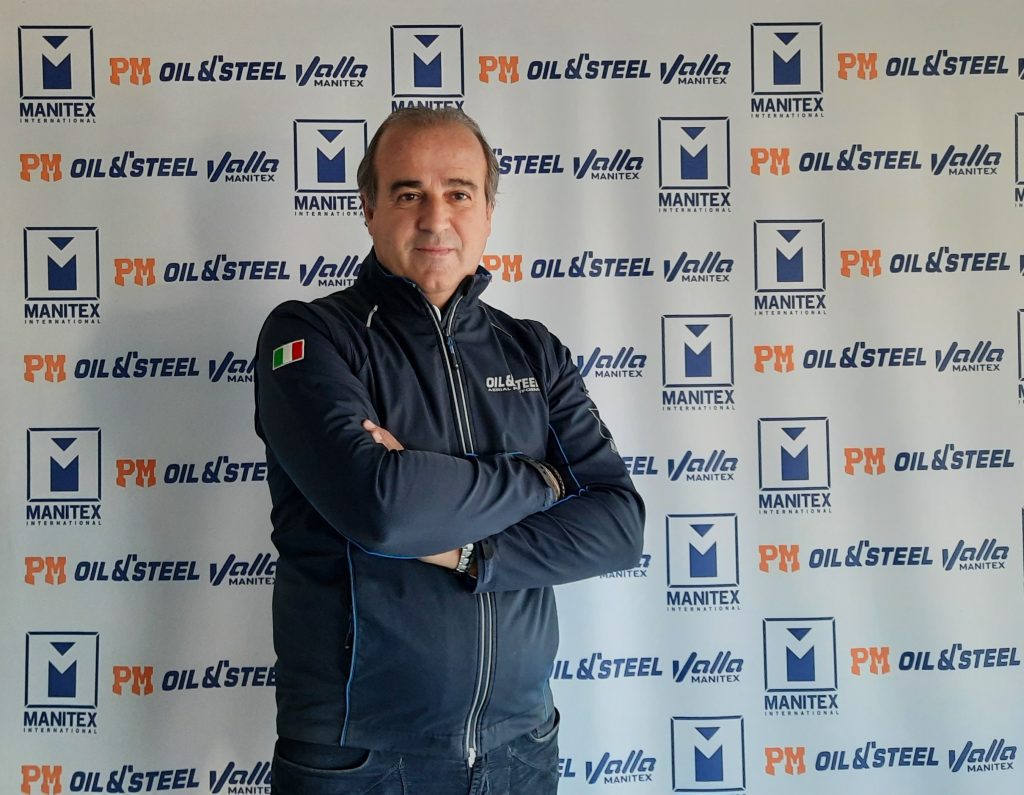 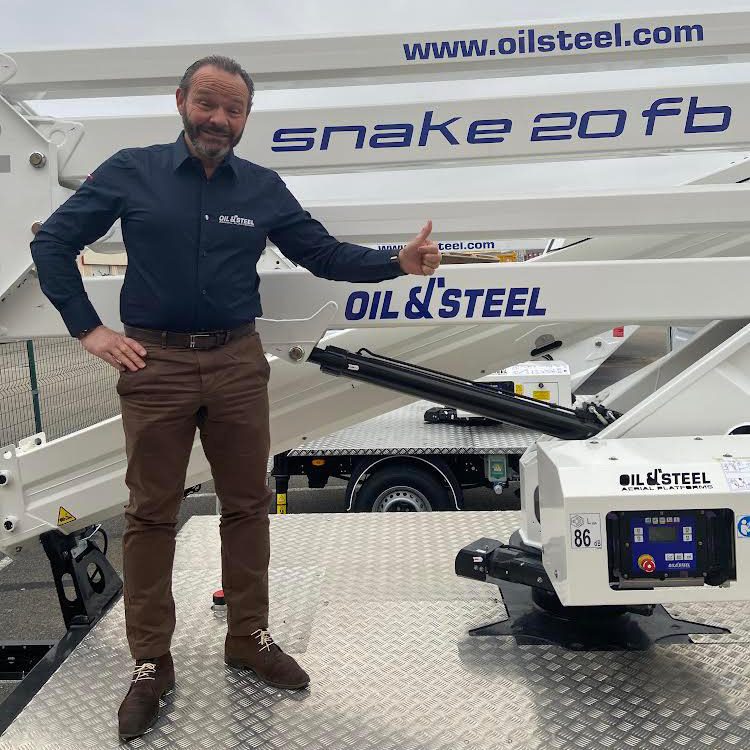 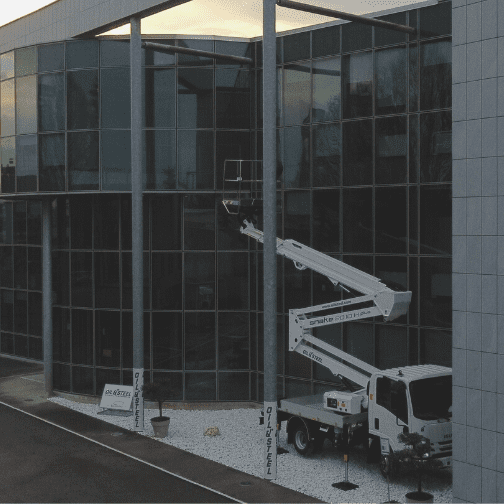 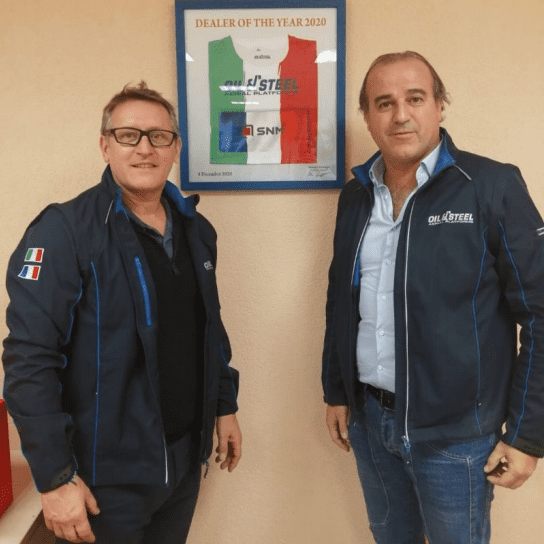 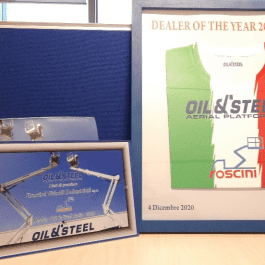 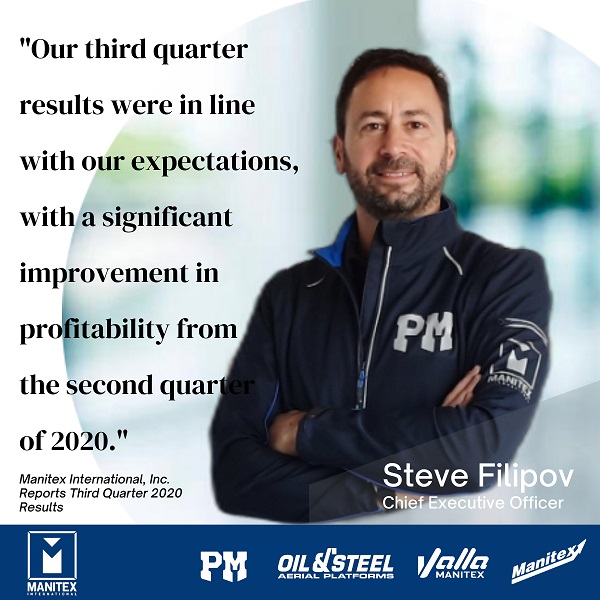 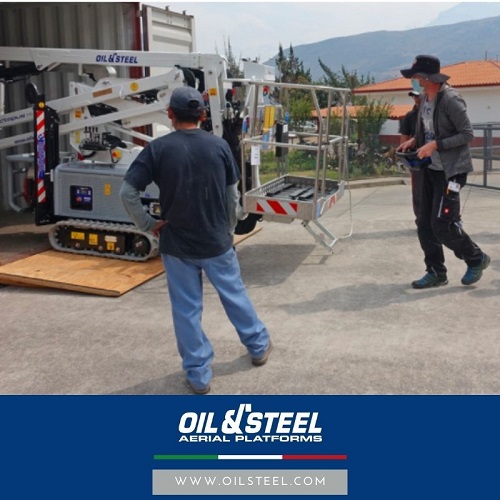 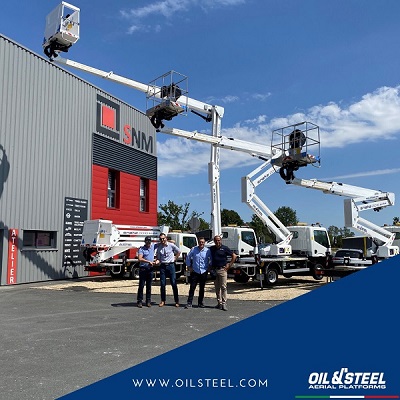 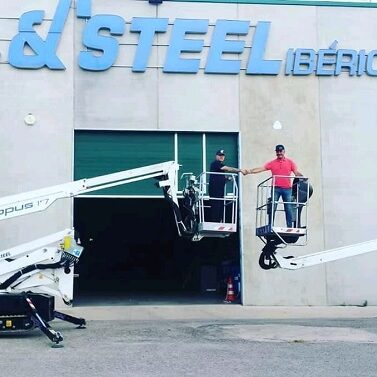 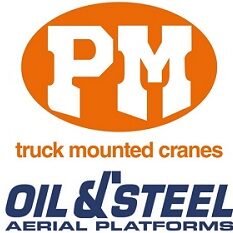 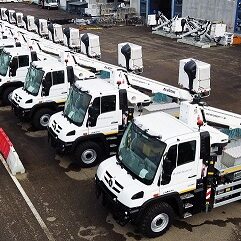 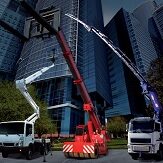 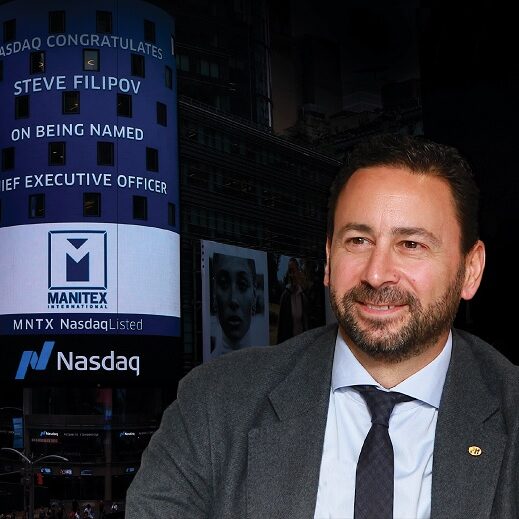 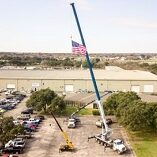 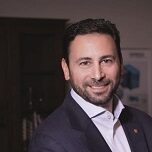 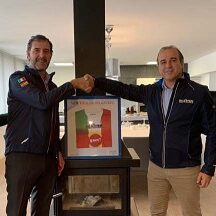